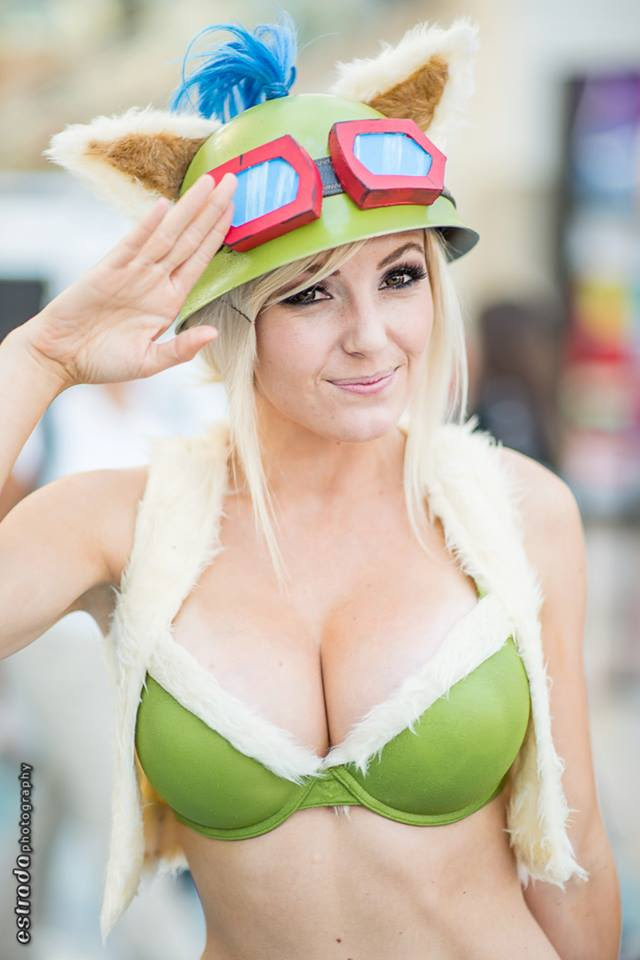 Is this woman dressing up a) for fun, b) to pay homage to an aspect of popular culture she enjoys, or c) because she wants to be groped by inadequate losers?

I thought the answer was probably (a) or (b), but according to Vice.com, it turns out that I might be wrong.

From one of the worst articles I've read in some time:

'Comic-Con, it turns out, isn’t exactly the safest place in the world to be a broad wearing a Sailor Moon outfit. In years past, many women have reported being groped, stalked and photographed without their consent at the event. A group called Geeks for CONsent (get it?) is demanding Comic-Con organizers take sexual harassment seriously by posting signs in the convention halls that tell dweebs to keep their hands to themselves.Comic-Con ain’t goin’ through with it, though, which makes sense. I mean, if all them broads who got their ruffled panties in a twist didn't want to be sexually harassed, they shouldn't have dressed like fictional characters from cartoons made for children. Y’know what I mean?'

Even if it is meant "ironically" - which would not make it much better - this 'women who dress like [x] deserve to be groped' s**t sounds like it came from the 1930s. Cutting edge, daring stuff Vice, well done. The "authors" Dave Schilling and Megan Koester should seriously consider never writing again.
Posted by Dr Steve Jones at 00:18